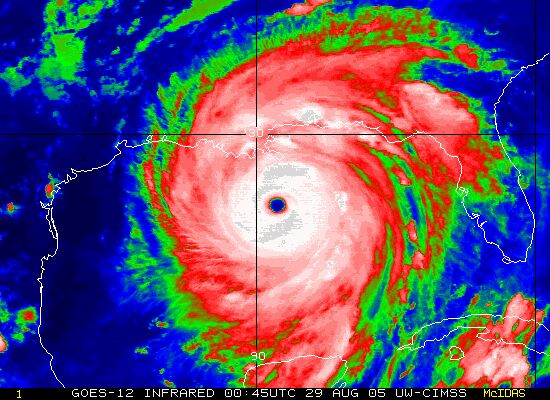 The breakdown prediction during the 2011 season, which spans June 1 to November 30, NOAA is forecasting 12-18 tropical storms, 6-10 hurricanes and 3-6 major hurricanes with winds of 111 mph or greater.

On a personal note – I hope their predictions are far from reality!!

ADD: the names for Tropical Storms and Hurricanes for the Atlantic Season 2011 are: the list of hurricane names for 2011:

Becca is an artist, poet, and animal communicator. She delights in cooking, nurturing, and sharing a rich spiritual life with others on the Path.
View all posts by becca givens →
This entry was posted in Haiku/Senryu and tagged "all is one", courage, creator, debris, destruction, direction, Divine, faith, Haiku, hurricanes, Jingle's Monday Poetry Potluck, Katrina, lessons, nature, separation, vastness, weather. Bookmark the permalink.

18 Responses to ≈ Vastness of Debris ≈