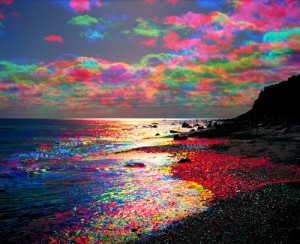 My love thinks
he
is enough for
me …
I must stake my claim …
fur-children, close friends, and travel
likewise
needs for my sanity …
each rolled into
one parcel

This is written in the long version of Pi-Ku form.

According to Some Novel Ideas Blog (classroom curriculum) on activities to celebrate National Pi Day 3-14 … “So, what is Piku?, it’s a poem of sorts, like a haiku.  But instead of the 5-7-5 format of haiku, Piku uses pi as its base.  The number of syllables in each line of the poem corresponds to the numbers in pi.  In other words, as pi is 3.141592653 …, the first line of the Piku contains three syllables, the second line contains one syllable, the third line contains four syllables …”   If using this formula for Pi-Ku, the total number of syllables is 39.

Becca is an artist, poet, and animal communicator. She delights in cooking, nurturing, and sharing a rich spiritual life with others on the Path.
View all posts by becca givens →
This entry was posted in Pi-Ku and tagged becca givens, friends, fur-children, life, love, micro poetry, National Pi Day, Pi-Ku, sanity, traveling. Bookmark the permalink.