“Friendships are fragile things, and require as much handling as any
other fragile and precious thing.” ~ Randolph Bourne 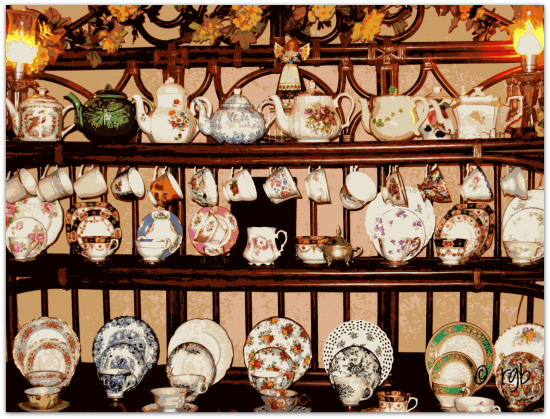 Randolph Silliman Bourne (May 30, 1886 – December 22, 1918) was considered one of the most intellectual voices of his generation, a social critic of considerable acuity and an analyst of American national life and culture without peer in the first two decades of the twentieth century. Born in Bloomfield, New Jersey, and a graduate of Columbia University, Bourne is best known for his essays; especially his unfinished work “The State,” discovered after his death.
______________________________________________

Becca is an artist, poet, and animal communicator. She delights in cooking, nurturing, and sharing a rich spiritual life with others on the Path.
View all posts by becca givens →
This entry was posted in Photos, Quotes and tagged Ese's Weekly Shoot and Quote Challenge, fragile, photos. Bookmark the permalink.